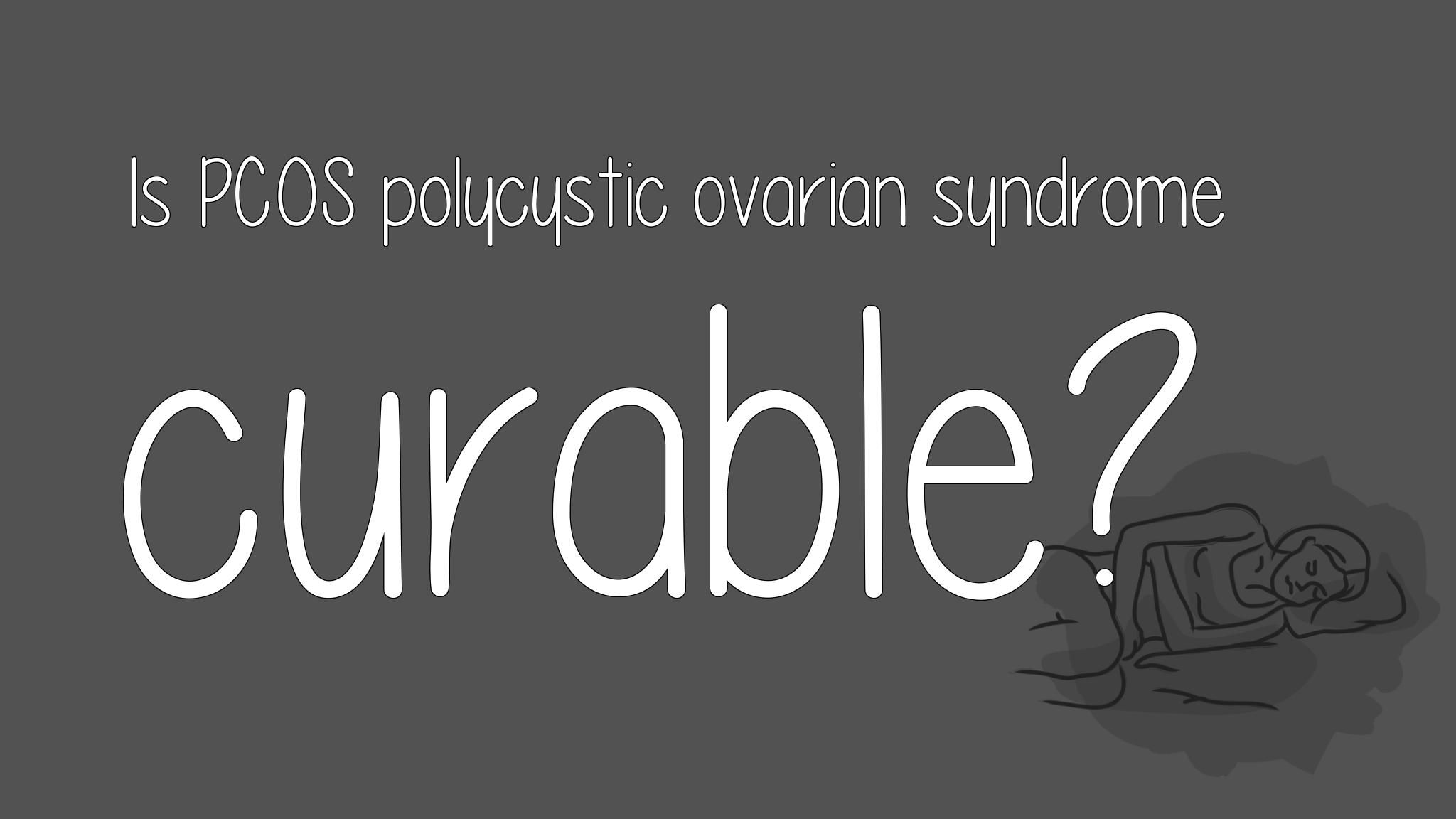 PCOS might pose as the biggest hindrance in your journey to parenthood, and the irony of the situation is that it is a self implicated problem which has grown due to our lifestyle and habits. It has been found that one in every ten women in India are PCOS patients and according to a report released by AIIMS, 25% women in childbearing age are affected by PCOS.

PCOS can affect women in the age group of 14-40 years, and depending on this and the severity of the condition, the cost can be determined.

Polycystic Ovarian Syndrome is the hormonal imbalance in which the ovulation doesn’t happen, or there is an irregularity in it, which results in the development of cysts in the ovaries and can further lead to endometrial cancer. PCOS is one of the main reasons behind infertility in women.

Though the exact reason behind PCOS is not defined, yet following have been found to result in PCOS:

The treatment for PCOS is a combination of changes in lifestyle and medication.

Women, who are trying to have a baby, are concerned about PCOS success stories in India regarding conception. PCOS poses a challenge in pregnancy because it can lead to:

Having said that, PCOS patients can get pregnant through guidance and medication! IVF treatment has proved to give excellent results in such cases. PCOS pregnancy symptoms are similar to the symptoms which women have like:

Women with PCOS might need to talk to the doctor at an early stage in case of missed periods because irregularity in menses is common in PCOS.

The complication with pregnancy in PCOS can be reduced if you monitor your regime and keep in touch with the doctor who can guide you through thick and thin.