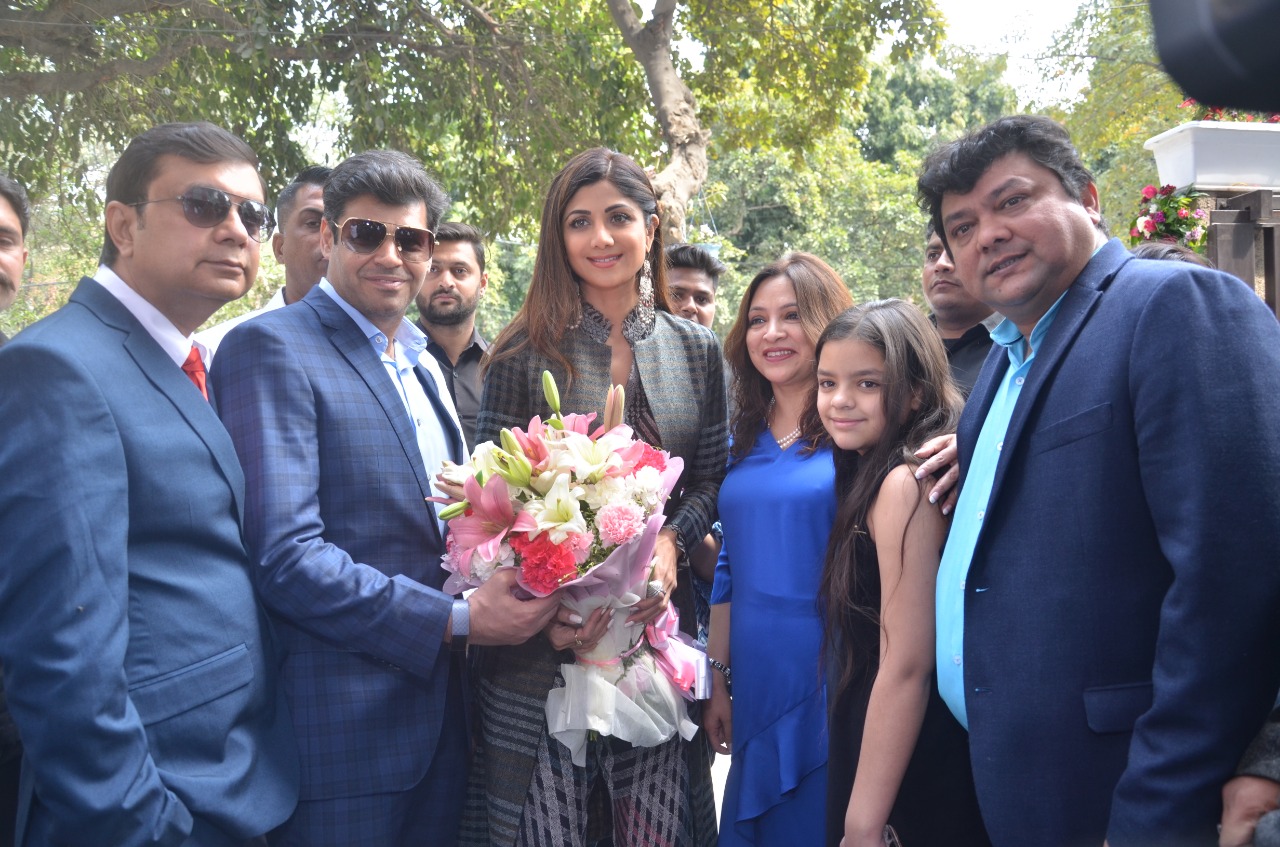 Gaudium Woman is a first-of-its-kind dedicated Women Health specialist facility in India with an exclusive focus on not just providing tertiary services in women healthcare, but on preventive and holistic health, too. It supports this holistic approach to the health and wellbeing of women and newborns under the aegis of world-class medical leadership and through leading innovation in these areas.

The foundation of Gaudium has a profound social role in making the health of women a prime concern. With a passionate team of doctors and equipped with state-of-the-art technology, Gaudium Woman aims to provide in high-quality healthcare services with a determination to build a friendly and humane healthcare environment where medical ethics are highly respected, emphasizing seamless medical care to the patients in a home-like environment.

Hon’ble Union Finance Minister Shri Arun Jaitley wished the Gaudium Hospital, ”I am happy to note that Gaudium is celebrating IN Women’s Day by inaugurating Gaudium Women Hospital, exclusively dedicated for women. I wish the hospital to work hard and provide the best possible treatment and healthcare facilities. I extend my best wishes for the success of the hospital”.

Dr. Manika Khanna welcomed all for the inauguration of Gaudium Women Hospital and reflected her vision for empowering women saying that “Not just woman health, I wish to uplift entire women gender to a level where all are empowered, independent and in the best of health.” Dr. Khanna thanked her entire team for putting efforts and making Gaudium a success. She said that “Gaudium as a brand believes that every woman is unique because it supports every woman in her journey through different phases of life”.

Bollywood actress and celebrity judge Shilpa Shetty thanked the Gaudium Hospital for inviting her, applauding the efforts of team Gaudium. Believing that every woman is beautiful and every woman should be healthy she said: “what is the meaning of beauty if it is not backed by health.” The actress thanked science for creating IVF treatment as some kind of a miracle saying that IVF gives an opportunity to a woman be able to grace motherhood.

MP and BJP Delhi President Manoj Tiwari congratulated Dr Manika Khanna for the inauguration of the Gaudium Hospital and remarked that it’s a great opportunity for the people of Delhi to have such a hospital which is helping woman combat any health issue. Jagran Singer Narendra Chanchal on IN Women’s Day honoured women by saying that, “Nari, Aap Hain to hum hain”.