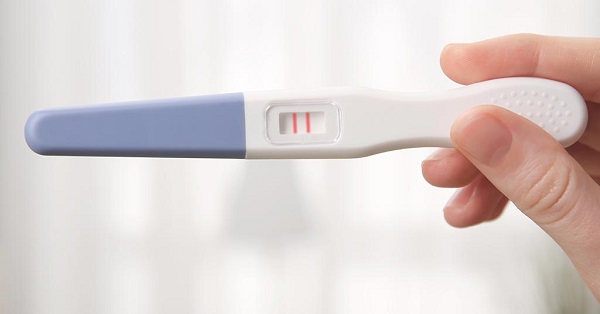 If you have been trying for a baby and you miss your periods, you feel on cloud nine. But the day you take a pregnancy test, and it turns out to be negative, you end up feeling shattered. These emotions are natural, but at this point, you need to be prompt in approaching the doctor so that the reason behind a negative pregnancy test and missed period can be determined.

Why did you get a negative pregnancy test but no periods?

In either of the two cases, you need to wait for another couple of days before you take the test again.

However, in the following cases, even if you are pregnant, negative pregnancy test but no periods are possible:

But there might be some situations when periods might get delayed because of reasons other than pregnancy and these are:

In case you have taken any fertility treatment like IVF, then you will be hopeful that pregnancy will happen in all circumstances. But, in this case as well, there might be chances of negative pregnancy test after IVF but no periods:

In such cases, getting the test done from the laboratory in the clinic is advisable, or you can take the test again after two days and get assured about the results.

An important point to note is that even if you are bleeding or spotting, make sure that you take the test because, at times mild spotting happens in pregnancy.

You can look for the following pregnancy symptoms with the negative pregnancy test:

Negative pregnancy test means HCG hasn’t been detected in your urine, and thus you should be careful of the timing of the test. You shouldn’t rush with the test and wait for a few days after you skip your periods. Only in cases, when you haven’t been trying to conceive, and you have missed periods, should the doctor be approached.