ICSI Treatment – A Step Towards Conception 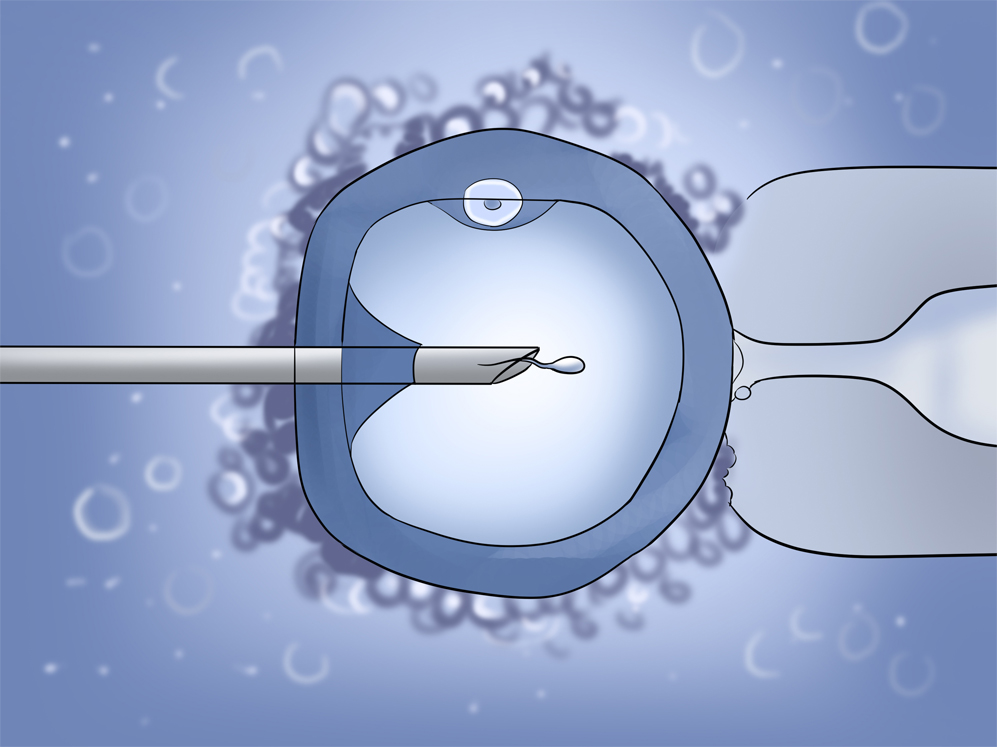 Medical science has progressed to such a level that childless couples are now blessed to have their babies through advanced techniques. What might have sounded irrational is now a reality and ICSI Treatment is a step in this direction. Having a baby is the dream which every couple lives during the nine months of pregnancy. But when pregnancy itself is difficult, the dream world will cease to exist, and aspirations will be shattered. Hope in such cases is ICSI Treatment.

What is ICSI Treatment?

When is ICSI Treatment recommended?

This treatment will be recommended by the doctors in the following cases:

ICSI treatment is performed as a part of IVF and can increase the chances of pregnancy even if there are severe male infertility issues.

ICSI Treatment gives loads of hope to couples who have been trying hard to conceive and ICSI Treatment cost in India is much cheaper than in the rest of the world. Each ICSI cycle costs around Rs 2, 40,000-Rs 2, 50,000. This is the cost of the standard methods and techniques used during ICSI treatment. Advanced technology comes in the bracket of Rs 1, 45,000-Rs 2, 51,000 in addition to the basic cost.

If you think you will walk into ICSI Treatment Centre one fine day and ask the doctors to begin with the procedure and they will start, then you are mistaken. There is a lot of preparation that goes behind preparing the female body to be ready for ICSI Treatment and it includes the following:

Upon satisfaction of the doctor, ICSI Treatment begins in ICSI Treatment Centre, which has to be sterile and hygienic and must be equipped with the latest technology to enhance the success rate.

ICSI Treatment is way better than trying your hands on other fertility treatments, which might or might not result in pregnancy.